The Hill at Home 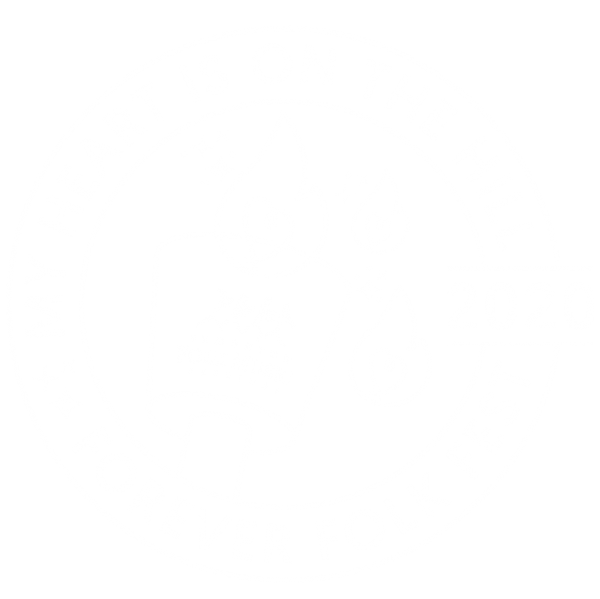 The Edmonton Folk Music Festival respectfully acknowledges that the land on which we gather is situated on Treaty Six Territory. For thousands of years, the Edmonton river valley has been a Pehonan, a traditional meeting and gathering place for Indigenous Peoples. We honour and respect the history, languages, ceremonies and culture of the First Nations, Métis, Inuit and Non-Status Aboriginal Peoples whose presence and culture enrich our vibrant community. We are all beneficiaries of this longtime Indigenous philosophy of peaceful cohabitation, between the earth, the animals, and all humans. We all have a responsibility to one another and this land.

The Edmonton Folk Music Festival Society endeavours to provide a culture of safe space for all, including marginalized and vulnerable segments of our population. It aspires to put on a leading folk music festival while embracing a vision of inclusivity. The EFMFS will nurture safer spaces where all people regardless of sexual orientation, gender identity, gender expression, race, ethnicity, religious belief, ability, colour, or other personal characteristics should feel safe, welcome and valued.