The Head and the Heart at Winspear plus News and Notes

Please note that due to the Edmonton Prospects baseball schedule, for 2017, the Edmonton Folk Festival tickets will go on sale on SUNDAY June 4th at Telus Field.

Pre-sale available to Folk Festival eNews subscribers! This pre-sale will run on Thurs. Feb. 9 from 10 am-10 pm. Pre-sale code is HEART 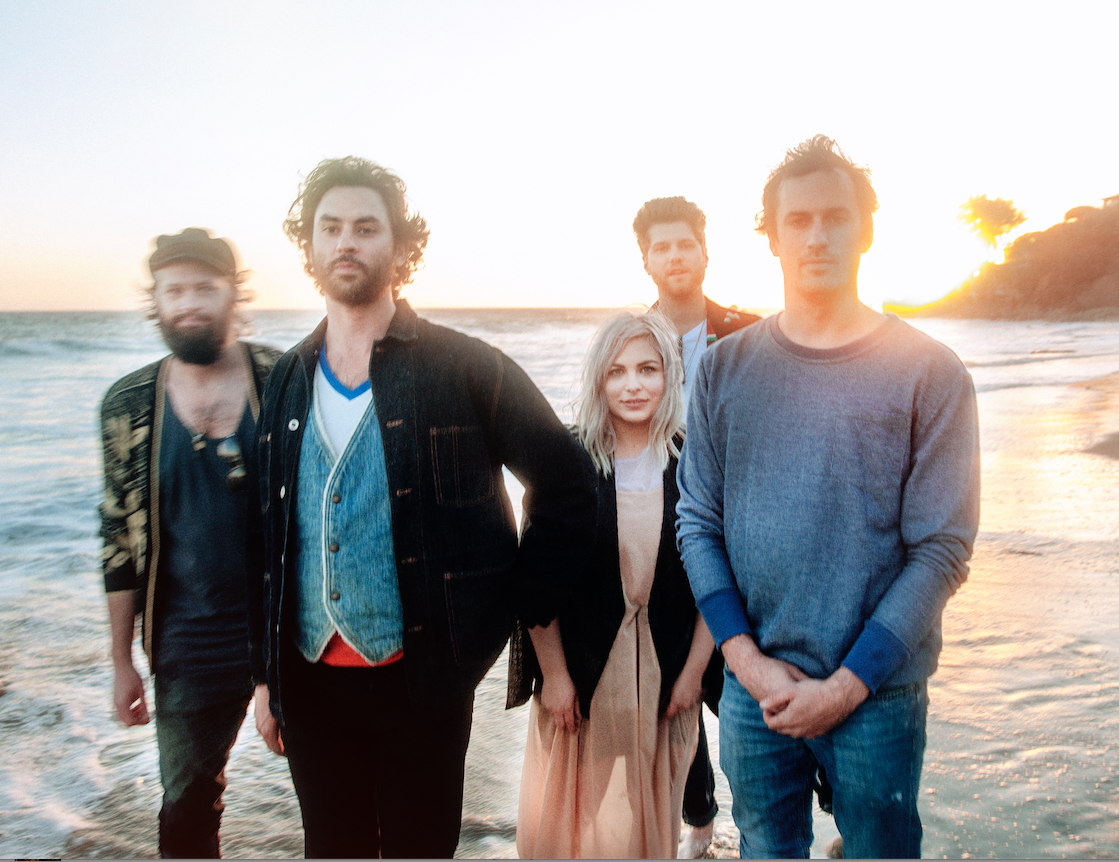 Indie folk rock band The Head and the Heart’s 2011 self-titled debut album captured a nascent but undeniable creative partnership between six strangers thrown together by little more than a shared love of music. It became one of Sub Pop Records’ best-selling debut releases ever, and rocketed the band to acclaim well beyond its then-home base in Seattle. Throughout recent release Signs of Light the colors are brighter, the electric guitars are louder and the musical touchstones more universal. The propulsive, smile-inducing ode to Los Angeles “City Of Angels” and the head-nodding “Rhythm & Blues” nod to classic Fleetwood Mac, while the organ-flecked “Dreamer” is a timeless-sounding ballad that could have been beamed straight out of an old jukebox.

All tickets: $49.00 plus service charges

To purchase tickets or other info click: WINSPEAR BOX OFFICE

In Person & By Phone

Our Box Office is located at:
#4 Sir Winston Churchill Square
Corner of 99th Street and 102 Avenue
In the heart of The Arts District in downtown Edmonton 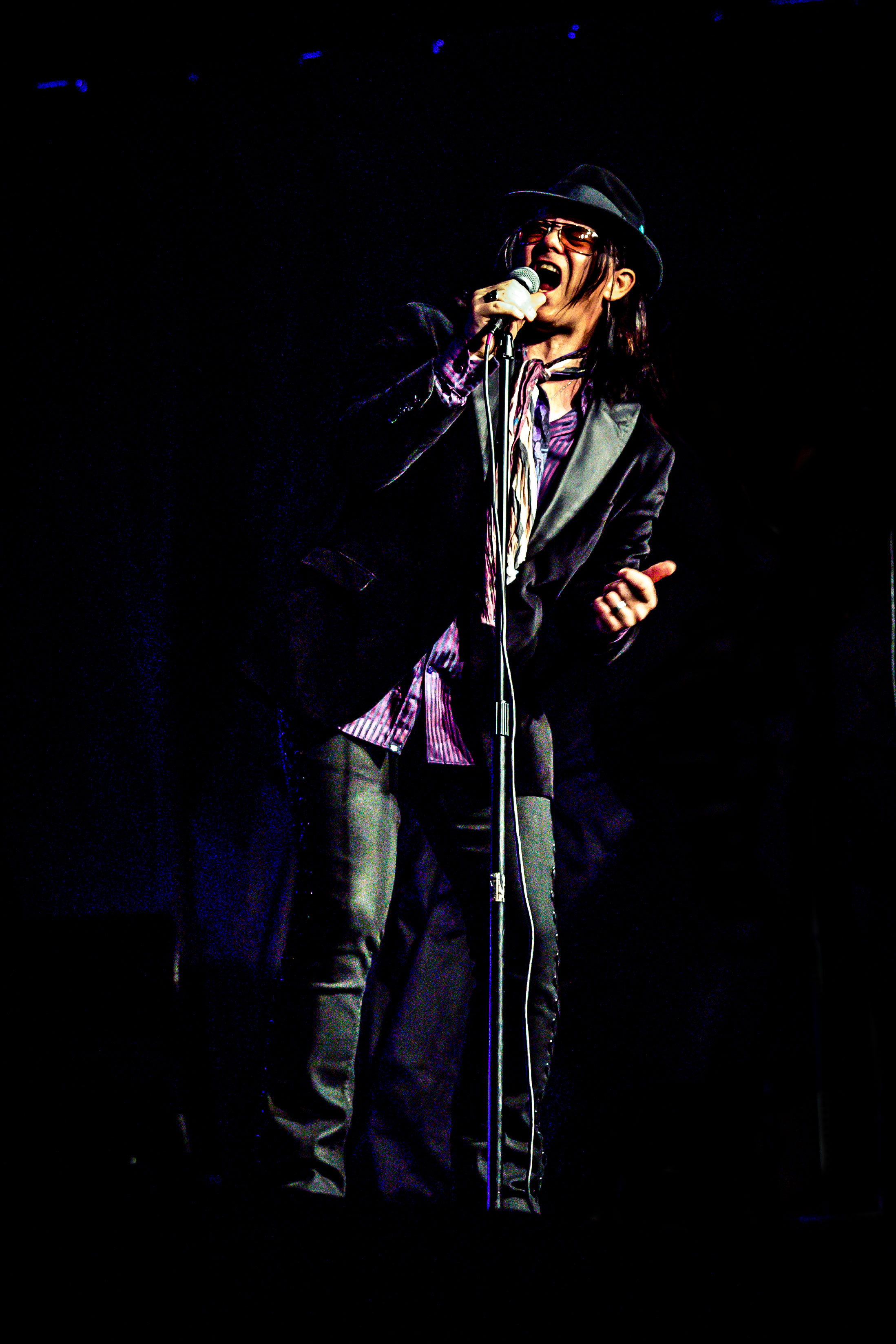 “Out of the arms of defeat Mike Farris has done a victory lap… He takes people who are hurting, who are broken, who think they are alone and through just the sound of his voice he lets them know that they’re not…that’s magic.” —songwriter Mary Gauthier.

With classic songs like “Georgia On My Mind”, “Blue Eyes Crying in the Rain”, and “Stardust”… Attend a romantic evening of storytelling and music with Edmonton’s own, Andrea House, as she finds inspiration and love at the heart of some of Willie Nelson’s favourite songs. A mix of folk, country, country swing and a nod to jazz, this concert features Harley Symington (guitar), Bob Blair (pedal steel), Rubim De Toledo (bass), Andrew Scott (drums) and jazz legend Chris Andrew on piano.
For tickets and more info – please visit: https://www.fortedmontonpark.ca/events/chasing-willie-nelson/

A big Congratulations to Maria Dunn on her recent win of the Edmonton Music Prize!

“Awarded for her April 2016 album Gathering, her sixth, Penguin Eggs roots music magazine’s Roddy Campbell wrote of the recording, “If it doesn’t bring a lump to your throat you’re already beyond help.”

“Her quality of songwriting is amazing,” says Klassen. “But this specific album made some major contributions to the history of Edmonton. She told great stories about the working people here.

“The jury really did have a tough time coming down with a shortlist of three finalists, even. But Maria’s been a staple of the community for so long. She has this international presence, and she’s just such a great storyteller for the city.” – From the Edmonton Journal (for more see link below)

Coming up at the Arden Theatre

Armed with an undeniable west-Canadian sound, this globally inspired band has carved out a unique niche in Canada’s roots music scene over the past two decades. With the 2016 release of Trails of Tales, the bands fifth album, all five musicians penned a song making it their most textured album to date. From infectious, grooving folk/pop vocal numbers to mesmerizing instrumentals, the album features many songs sure to become standards in the deep and rich Canadian folk/roots/rock songbook. Whether spinning on your record playlist, entertaining an intimate theatre audience or rocking a festival crowd, these gifted multi-instrumentalists are masters at leaving people breathless and revitalized all at once.

Deeply committed to the art of song, Canadian soprano Measha Brueggergosman has emerged as one of the most magnificent performers and vibrant personalities in music today. Her extraordinary versatility, intuitive musicality and radiant star quality are reflected in the array of recordings she has made. Songs of Freedom, a stunning stylistic blend of personal quest and historical documentary, is Brueggergosman’s emotional, spiritual and musical journey through the turbulent chapters of North American history. Her performance of an intensely powerful collection of freedom songs during Black History Month, including Amazing Grace, Swing Low Sweet Chariot, and Go Tell it on the Mountain, comprise the extremely personal soundtrack to her ancestry.

Armed with a brilliantly eccentric and utterly unforgettable name, Shawn ‘The Harpoonist’ Hall and Matthew ‘The Axe Murderer’ Rogers have been making killer music together for nearly a decade. A gritty and funky treat, these long-time friends pay tribute to the past, while moving the blues forward with contemporary cutting-edge lyrics and arrangements. Rugged vocals paired with an arsenal of harmonicas, guitars and foot percussion, gives listeners a wild mix of funk, rock, southern roots, honky-tonk and Motown.