The Head and the Heart, The Milk Carton Kids and more

Looking for last minute Christmas presents? How about tickets to one of these terrific shows coming up in 2014? 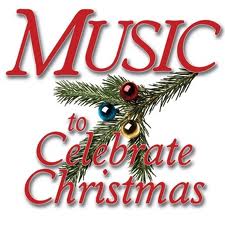 The Edmonton Folk Music Festival in partnership with Union Events are pleased to announce:
The Head and the Heart 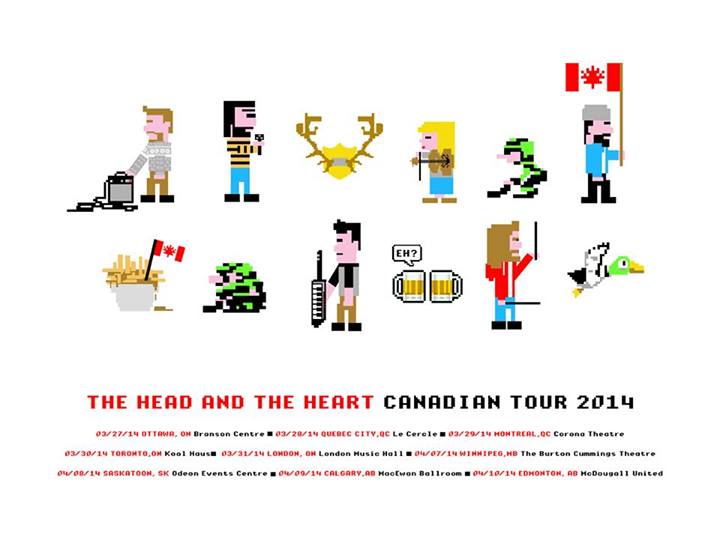 Fresh from an appearance at the 2013 Edmonton Folk Music Festival,
The Head and the Heart are making their return to Edmonton with an intimate concert at McDougall United Church.

The Head and the Heart will make their first ever appearance on The Tonight Show with Jay Leno Wednesday December 11th, performing the first single, Shake, off their sophomore release, Let’s Be Still.  The following week, the band will perform Another Story on Conan, the show that gave the band their TV debut in 2011 in support of their self-titled debut. The Seattle six-piece is currently on a largely sold out tour with new North American dates announced today including 9 stops in Canada from Quebec City to Edmonton.

Let’s Be Still was released via Sub Pop in October, selling 43,000 copies and debuting on Billboard’s Top 10 and #1 on Independent label release in its first week. Following the release of the album, the band performed “Shake” on “Late Night with David Letterman” and released the single’s official music video. The Head and the Heart made another national TV appearance as guest stars on CW’s Hart of Dixie, performing both Shake and My Friends on the October 21st episode. Tour dates available here.

A presale is available exclusively for The Head and the Heart e-newsletter subscribers through Ticketmaster on Friday, December 13 between 10:00 AM and 10:00 PM. Click here between those times and enter the password shake.

Watch their official video for “Shake.”

The Edmonton Folk Music Festival in partnership with JCL Productions are pleased to announce: 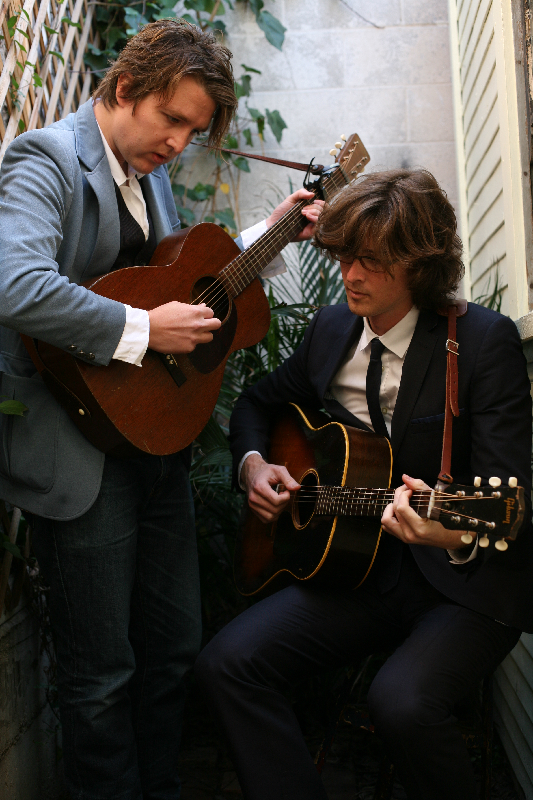 McDougall United Church (10025 101 Street NW, Edmonton, AB)
Following a successful appearance at the 2013 Edmonton Folk Music Festival as well as a recent Grammy nomination for best Folk Album for Ashh and Clay, The Milk Carton Kids will be returning to Edmonton in May of 2014 for an intimate show at the McDougall United Church.

Flat-picking harmony duo, The Milk Carton Kids, have emerged in the last three years as a powerful voice defining the continuing folk tradition. A refreshing alternative to the foot- stomping grandeur of the so-called “folk revival”, an understated virtuosity defines The Milk Carton Kids, to the delight of traditionalists and newcomers to the folk movement alike. Indeed, Garrison Keillor has called them “absolute geniuses in close-harmony”, while cultural purveyors like T Bone Burnett and Billy Bragg continue to refer to the importance of The Milk Carton Kids among a group of new folk bands expanding and contradicting the rich tradition that comes before them.

Live at the Winspear presents: 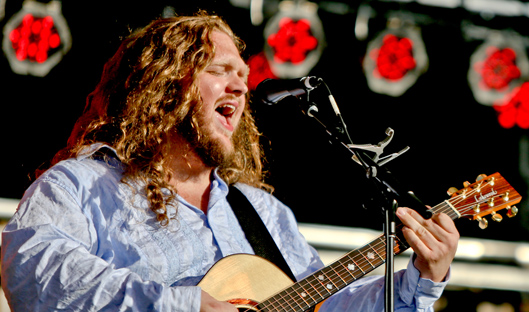 Matt’s narrative-driven songwriting cuts through the soul, blending blues and folk, encompassed in total honesty. He takes listeners on a ride with his diverse musical styles, skilled guitar work and over-the-top showmanship. Matt’s intimate, high-energy performances have captivated audiences across the world, from Canada, to the US, to Australia and the UK, from small clubs to festivals. 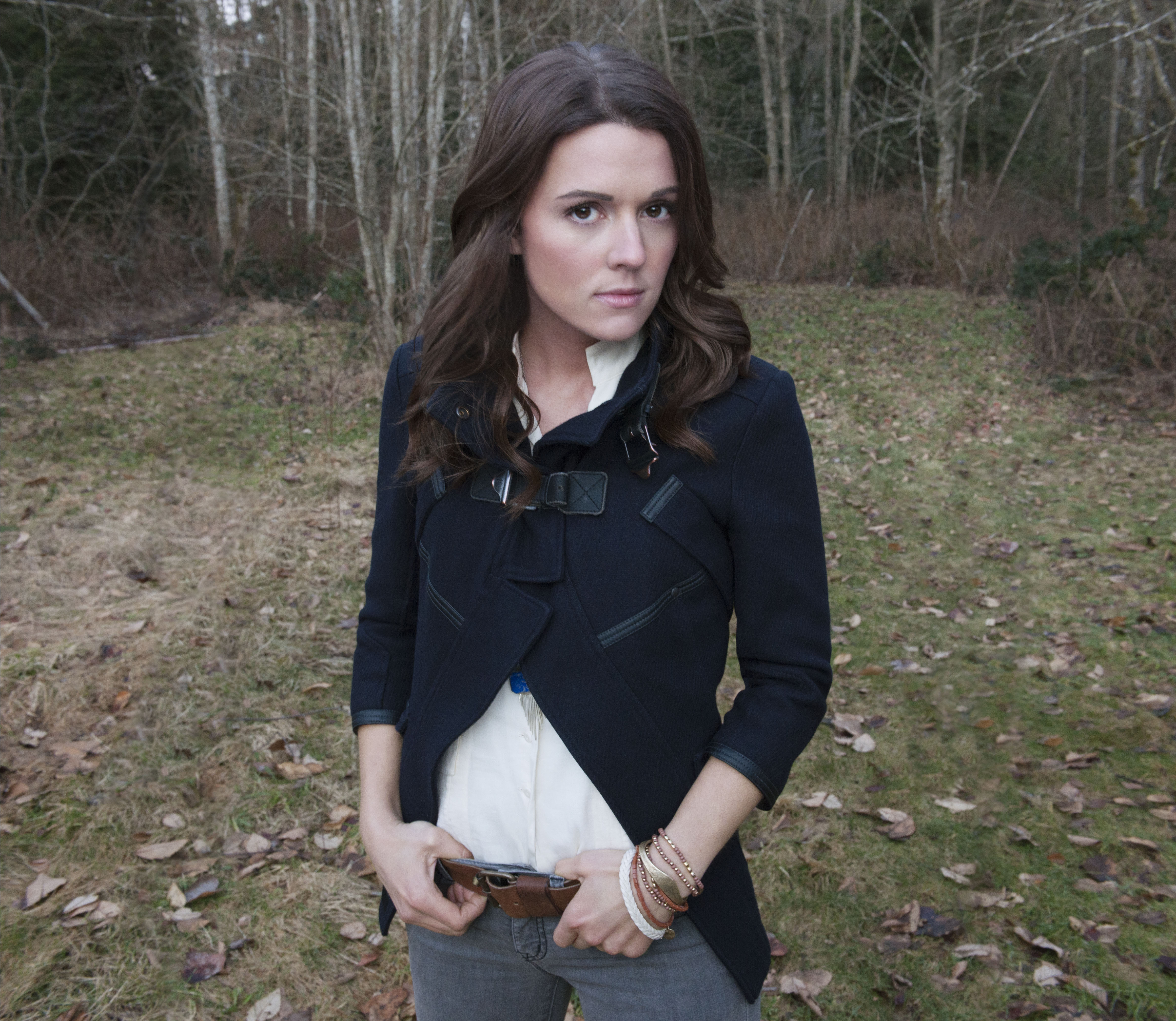 Over the last eight years Brandi Carlile has enjoyed groundbreaking success, headlining and selling out major shows and venues across North America and the rest of the world. Working her way up from busking at Pikes Place Market to leading the Seattle Symphony at Benaroya Hall, Carlile has earned her reputation as a fearless and consummate performer.

Brandi Carlile returns to the Winspear Centre with her eclectic blend of country, rock and folk, this time backed by the Edmonton Symphony Orchestra, for two very special performances.