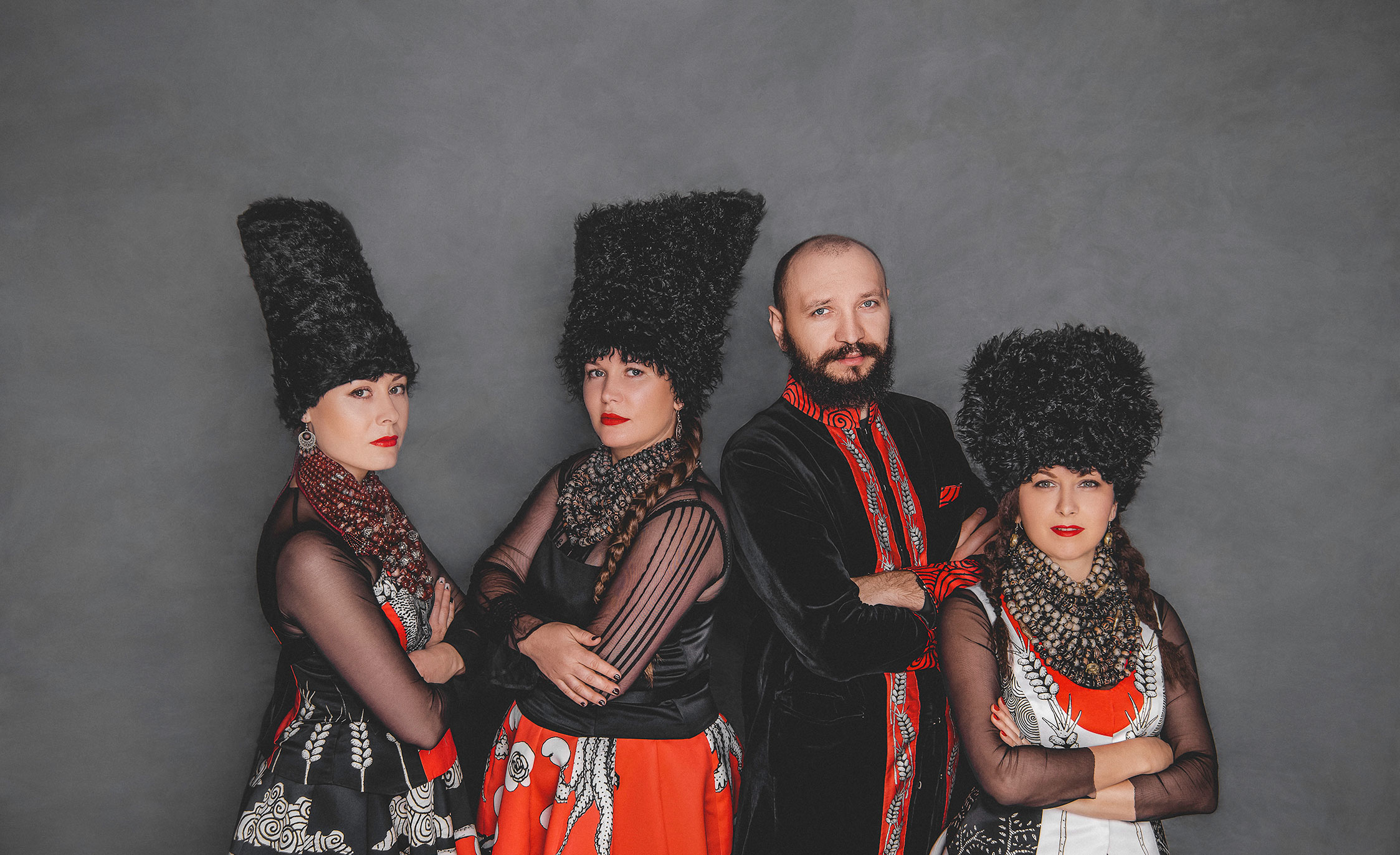 Tickets starting at $37, available now at the
Winspear Box Office

DakhaBrakha was created in 2004 at the Kyiv Center of Contemporary Art “DAKH” by the avant-garde theatre director, Vladyslav Troitskyi, and given the name that means “give/take” in the old Ukrainian language. The band theatre background shines through their strong visual elements in their shows.

After experimenting with Ukrainian folk music, the band added rhythms of the surrounding world into their music, thus creating the bright, unique, and unforgettable sound of DakhaBrakha. They strive to help open up the potential of Ukrainian melodies and bring them to the hearts and consciousness of the younger generation in Ukraine and the rest of the world.

Accompanied by Indian, Arabic, African, Russian, and Australian traditional instrumentation, the quartet’s astonishingly powerful and uncompromising vocal range creates a trans-national sound rooted in Ukrainian culture. At the crossroads of Ukrainian folklore and theatre, their musical spectrum is at first intimate then riotous, plumbing the depths of contemporary roots and rhythms, inspiring “cultural and artistic liberation”. 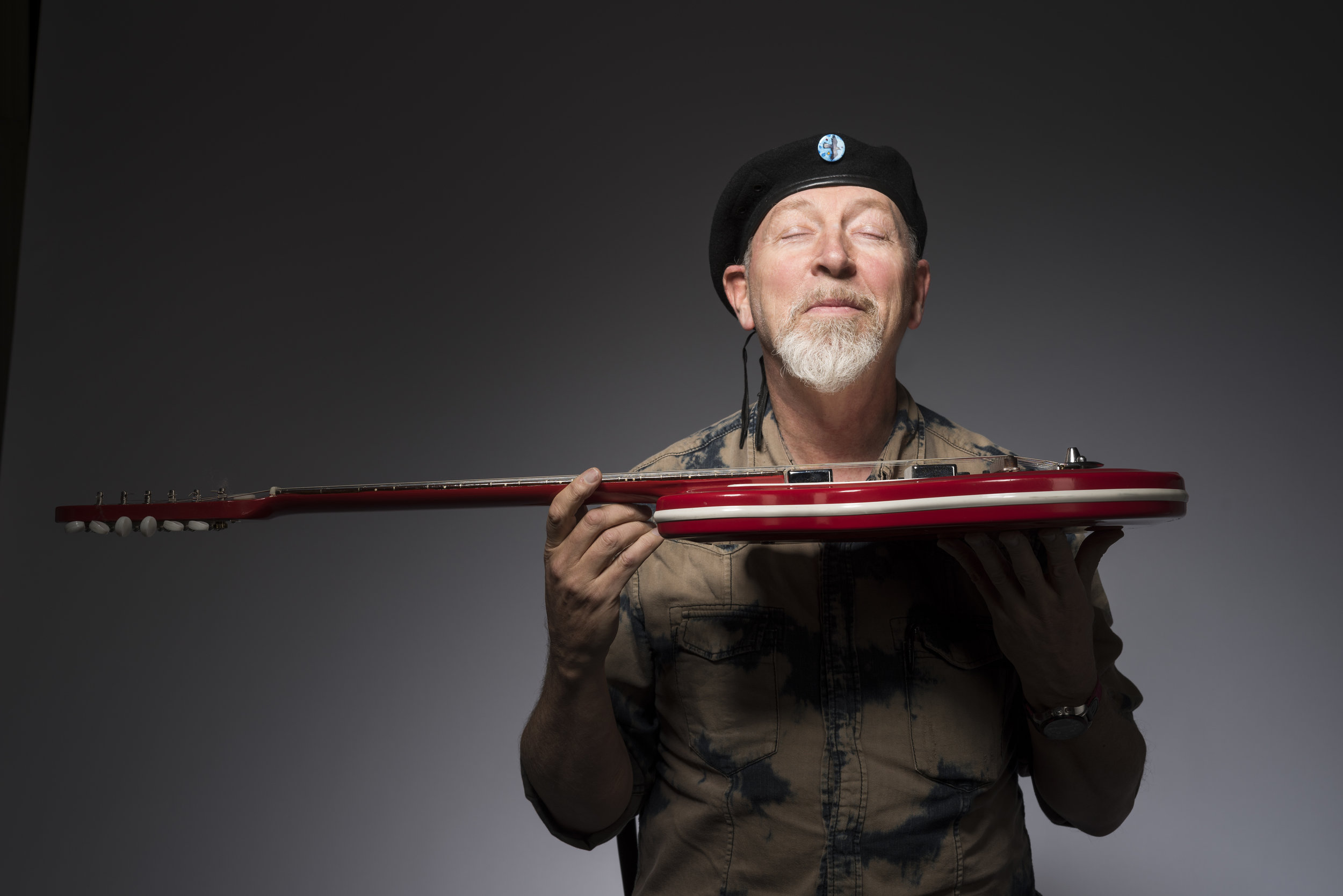 Tickets starting at $37, available at the
Winspear Box Office

Celebrating his first self-produced album in over a decade, 13 Rivers was recorded in analog and described as a bare-bones, emotionally direct album, that speaks from the heart with no filters. “There are 13 songs on the record, and each one is like a river,” Thompson explains. “Some flow faster than others. Some follow a slow and winding current. They all culminate on this one body of work.” Thompson’s genre defying mastery of both acoustic and electric guitar along with engaging energy and onstage wit continue to earn him new fans and a place as one of the most distinctive virtuosos and writers in Folk Rock history.